Wikizine regular, Matt, shares his latest musings on being a 30-something singleton. It's that time of week, I thought the other day, what to write for my next column? And after a week dominated by work but with a couple of nice surprises tucked in, I was talking out loud with the girls in the office about the way of the world today and how different it seems to be from 10, 20 or 30 years ago while I was growing up.

It seems to me that we now exist in a disposable society, very little seems to be for keeps nowadays and I think that applies to relationships as well. I don’t think people seem willing to invest the energy or effort into a relationship when it goes through a rough patch, the easiest option is just to let go and go looking for someone else, but is this the right thing to do?

Is the part of the marriage ceremony where you say the words “Till death do us part” still valid? Unless a relationship has irretrievably broken down then surely you owe it to each other to work through the rough periods, life isn’t always smooth sailing, there are ups and downs in every aspect of life and giving up at the first sign of problems is symptomatic of society nowadays, marriage rates are now the lowest since 1895, unmarried couples with children get more benefits from the Government and the last tax breaks for married couples ended shortly after Labour came to power in 1997. When I was a child at school in the late 70s and 80s it was rare to have a classmate with divorced parents, now it seems a child whose parents are still together are the exception rather than the rule. What does this mean? It is certainly a lot easier to divorce nowadays than it was then, but is that a good thing? In certain cases it definitely is, but it may not be in others, would a lot of couples be more inclined to work their problems out if it was harder for them to divorce? 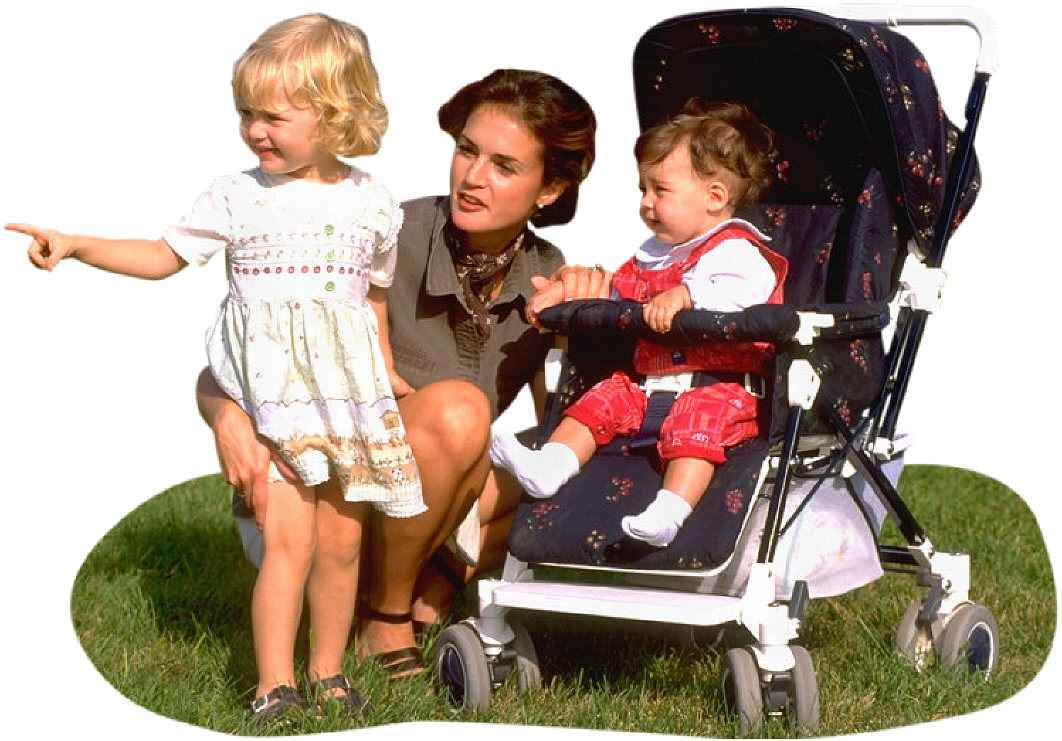 Looking back to when I was a child, most two parent families had a traditional set up i.e. the father went out to work whilst the mother remained at home, now due to economic necessities, both parents tend to have to work, which can lead to less time together at the end of the day, less time to talk and more relevant now, economic pressures leading to disagreements and tension within the household. When both people come home from a hard day at work, slump on the sofa in front of the TV, talking is generally the last thing on their minds, just a relaxing evening before the next days work is first and foremost, any problems get shunted to the back of the minds as the stress of talking about them isn’t needed, before long that stress bottled up becomes too much and it is a problem which cannot be dealt with easily.

I know these are a set of sweeping generalizations and it is a reflection of society today and while it is sometimes good to look back to how things were, we do live in the present and not in the past. Can we fix things to how they were or do we have to adjust to how it is now, and accept that “Till death do us part” really means “Till I can’t be bothered”.

As a single man dating nowadays, it is very rare to come across a similarly aged woman who hasn’t been married or has children, and often they have horror stories about their past which makes them very wary about starting a new relationship with someone. It is all so easy to bring the past into a new relationship and compare people which generally does not do the new person any favours, the past makes you the person you are, but if it affects your future then it will not do you any favours at all, everyone is different, what an ex partner may have done in a situation could be totally different to how a current partner would deal with it. 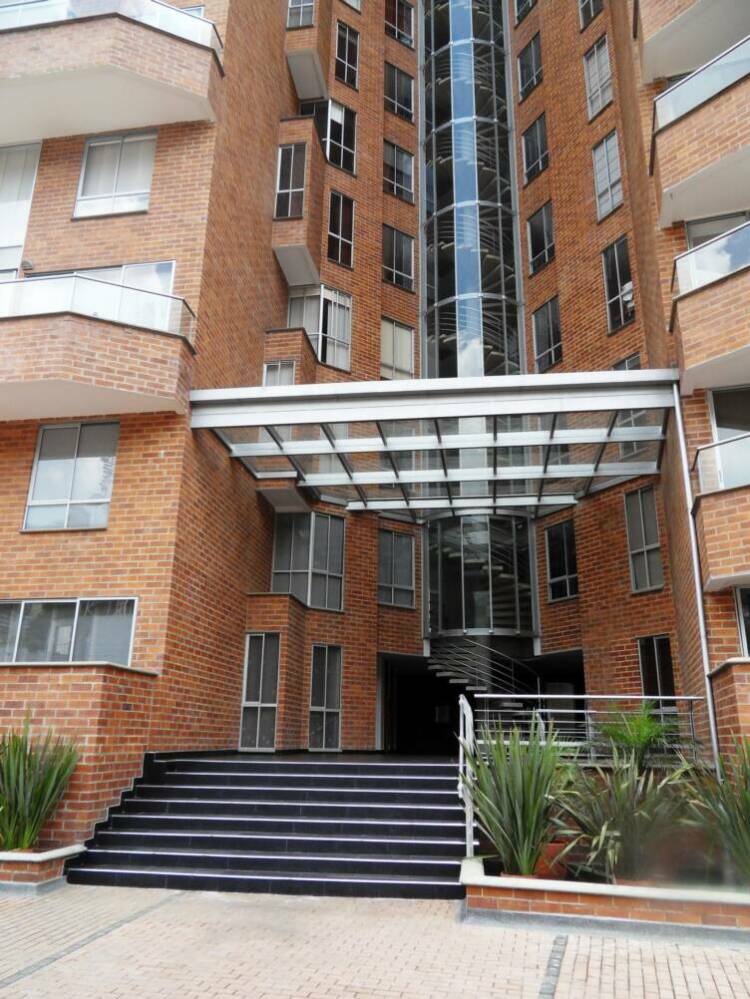 And, of course, more and more people are choosing to stay single now, hence the housing boom of the 90s and early 2000s where the majority of houses being built were specifically designed for single people, 1 or 2 bedroom flats or houses were the most popular house type to be built in these years. So why are people choosing to remain single?

A lot of people are choosing to get their careers established nowadays before settling down, some people are scarred by previous relationships or have seen friends and family’s relationships breakdown so are afraid of that commitment, and yet more people are choosing to stay single to achieve things on their own before sharing their lives with someone, career goals and personal goals such as traveling and being financially secure all come first before a committed relationship. As we live longer we realise we can cram so much more into our lives. None of this is a bad thing at all, it has just meant that over the decades peoples priorities have changed, their view on the world has broadened, technology has advanced and made so many more things accessible.

As I am one of these much vaunted single people, am I happy being single? The answer to that is yes, because I have the freedom to do what I want whenever I want to, I do have my goals and ambitions, some realistic and some unrealistic. I will never now hit those winning runs at Lords in front of a capacity crowd or score that winning goal at Wembley, but I may yet get my book published and I do have the means and incentive to travel to those far away places I have always wanted to go to. If I have someone to share those dreams with, then great and it would be good to share theirs as well, if not, then so be it then more incentive to achieve them!!

One of my friends was talking this weekend about the forthcoming week and how she had arranged 4 dates with different guys, I asked her why she didn’t wait to see how the first one went before arranging the next, she gave the answer “Life is too short, I want some fun and to be shown a good time, if anything happens out of seeing any of them then good, but it’s not what I am looking for”, an interesting take on things, and probably typical of the mindset of a lot of people!

Well that was a more serious column this week, the jokes will return next week I promise!!!