Who Are You Good Enough For?

A few weeks ago someone said to me ‘you’re too good for me’... It reminded me of when I used to believe the same thing of some guys. Back then when I felt ‘not good enough’ I ended up in an odd and disastrous relationship with someone whose world was so far removed from my own and with whom I had no common interests or values.

At the time though I just needed to be wanted, I was lonely, I was lost and I was hurting. His arms held my pain inside and when we parted my pain ended up being doubled. 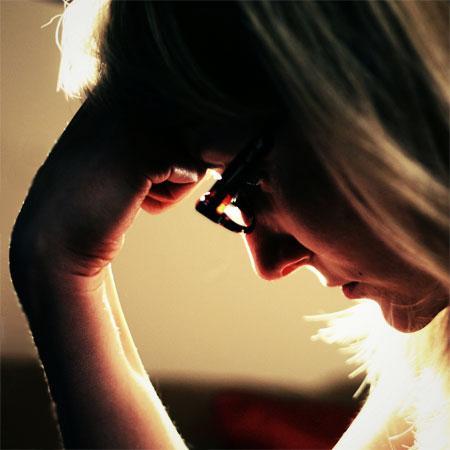 Divorce tends to have a great knack at knocking out any self confidence or self esteem. This applies equally to both parties and particularly when there’s been an acrimonious battle. We can hear terrible things about ourselves and often say equally awful things about our ex. There sure as heck is very little love or respect being meted out. Little wonder that self confidence takes a knock – who can feel proud of doing someone else down, who can feel good when they hear things they don’t want to know – whether there’s a glimmer of truth or not, we tend to take it personally.

Very often divorce follows a period of intense loneliness within a marriage and as I found, when separated, just the human fundamental and basic need of connection was paramount and anyone would do. This is no basis for a relationship though and while it might fit the bill to begin with, it’ll likely end as fast as it began.

Earlier in the month, I asked the question on Facebook and Twitter about ‘Being Good Enough’ and got some interesting responses. One lady highlighted the need for her partner to know that he was ‘good enough’ before asking her out – she didn’t want to be bolstering his ego or dealing with lack of confidence or self esteem.

It doesn’t do anyone any favours to create a false relationship. The first question we should ask ourselves before we head out looking for a new partner is ‘would I go out with me’? Then listen for the answer. What kind of person do you want to go out with and for what reason? If you need their strength, humour or joie de vivre to make you feel better, it’s likely you need to get it first! If you want to take care of someone and make them feel better, remind yourself that you’re not in a relationship as a therapist or nurse. You run the danger of when they get stronger and their confidence returns, your ‘role’ might become redundant, or you too might need to change. The other issue as the person who gives and gives help and support is that you could serve as a reminder to the dark days that the person wants to distance themselves from.

We all have to start somewhere however and I encourage everyone to start by allowing themselves some fun – safe fun without jumping into the fire. Avoid attaching to one person too quickly. Be clear with your intentions – both to yourself and the person you’re going out with.

Practice being honest and get to realise just who is ‘good enough’ for you and not the opposite, remembering that your standards, confidence and expectations will change and grow.