We Can Change Them!

Regular writer for Wikizine, Suzy Miller, asks: ' Why do men marry the woman they see and women marry the man they want him to become?' Peter Andre complaining that Jordon likes to go out and party is bizarre not so much because he mistook her for living the life of a quiet spinster when he met her in the jungle, but because he is behaving out of type for most men.

They usually complain that the woman they married post marriage, having children and even worse, starting a career “has changed” from the insecure, quiet little mouse they first met at the school disco. But for women, we are blighted with the creativity and vision that if wrongly directed, can result in an obsessive compulsion to change our men into something we think they should be, rather than the man we have in front of us.

Why is it that women become so convinced that they can take a fully grown male and do what school, family, career and previous girlfriends have failed to do?  What impels us to take on such missions that are at best doomed to failure, or even worse, should we succeed, will turn the man we fell in love with into somebody quite different? 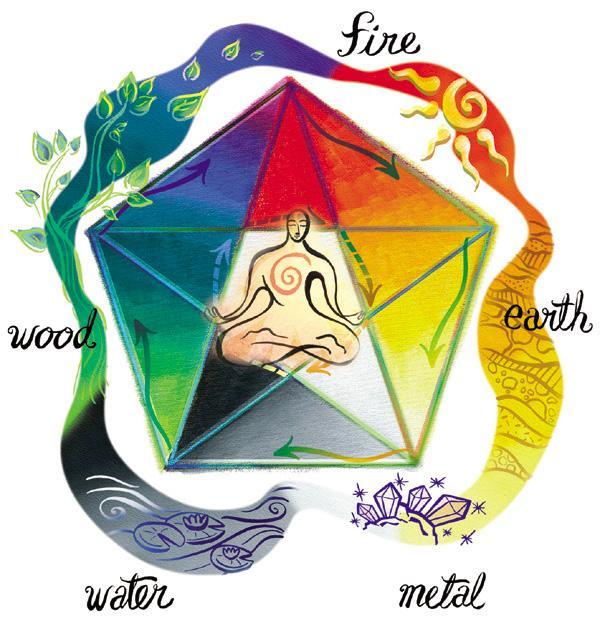 I asked Feng Shui expert Rosa d'Morgan how she could explain, as someone who works with people's inner motivations and and desires in helping them to create the home, office or relationship they truly desire, why women seem compelled to change their men.

Rosa explains that relationships are about two people who should fit together, but it takes sensitivity and self knowledge to know how to make the pieces slot in neatly.  In reality, relationships are a bit like doing a jigsaw puzzle in the dark.  When a woman is feeling unsure about her own sense of worth, who she is, or what she wants, she will feel a need to protect herself and turn everything in life to her advantage.  This is fair enough, but it means that instead of using her sensitivity and instinct to accept and understand the vulnerabilities and idiosyncrasies of her partner, she will try to control how he looks, behaves or even thinks.

If your man were a great big pumpkin, would you not find a recipe to nurture and help him evolve into a delicious pumpkin pie, risotto or pumpkin soup?  It seems that many of us take home our pumpkin and try desperately to turn him into a cheese souffle.  And then wonder why it doesn't work.

My current Beau is a very independent, charismatic man who is barely in one place for more than a moment, loves to flirt, and the thought that I ever even considered the possibility that he may one day put on a pair of slippers and watch East Enders with me, now seems ludicrous.  Yet there was a time when I felt compelled to draw him into the calm domestic lair which was in fact more a reflection of the peaceful rythmic domesticity I was struggling to create in my own life rather than anything to do with him.

And that's really what it comes down to.  Us girls need to be honest about what we really want – and mostly that is to feel loved.  If your man is hard to pin down to a quiet night on the sofa, that doesn't necessarily mean he doesn't like you more than he likes going to the Opera.  We need to work with the areas of our lives, personalities and habits that are congruent, rather than waste time and energy trying to change things by focusing on the disparities.

So how do we stop ourselves from focusing on what we don't like and instead enhance all the great things about our man that drew us to him in the first place?

Rosa suggests that we need to create change in our own lives rather than someone else's, and she has an exercise she sometimes gives clients that involves changing something – moving a candle from one place to another, clearing out a drawer, giving away old clothes – 28 different changes a day for a month.  By moving things in our environment that have not been moved for a long time, we begin to shift our perception of the world around us.

I found that the more confident I became in myself, and the more sure I became about what my real needs where, I was able to express those to my man without expecting him to change anything – just to acknowledge that I have my own personality traits and habits and idiosyncrasies that need to be understood and accepted.  I began to not feel so threatened by the parts of him that didn't match my 'ideal', and instead discovered that my 'ideal' was just a way of me avoiding focusing on sorting out my own life.

So how do we drive away the desire to 'change' our men, even though it is born out of the creativity and vision that is part of a woman's very nature? We focus on ourselves and our own needs rather than anyone else's – because these we CAN influence; We understand and accept the vulnerabilities and quirks of our male partners – stand in their shoes and see the world through their eyes, without judgement;

Explore the positives: His teeth may be wonky, but boy is he a good kisser!  His boxers aren't Calvin Klein, but what's in them is an original work and it's all for you! Next time you feel the urge to 'change' something about your man, remind yourself that cheese souffle made from pumpkin will not give you half as much pleasure as you might think.

Suzy Miller is the creator and producer of the Starting Over Shows in London & Brighton March 2010.

Rosa d'Morgan provides Feng Shui for business and for life This email address is being protected from spambots. You need JavaScript enabled to view it.