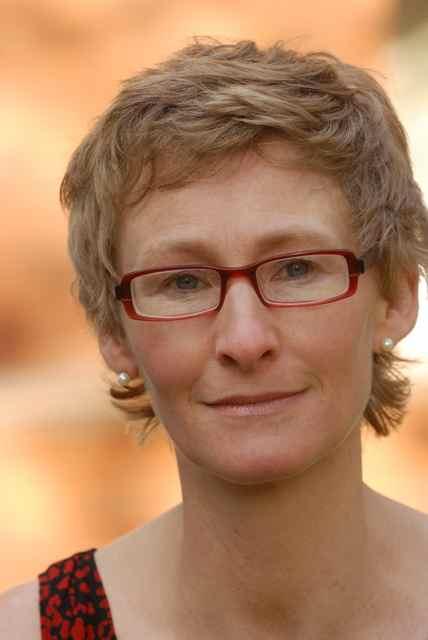 Dating in the dark

After a long term relationship or marriage break up going back into dating can be like floundering around in the dark. Suzy Miller - creator of the UK's first divorce fair, the Starting Over Show - talks about her own experiences.

Those first terrifying tentative steps into dating after 10 years of solid ‘coupledom’ and 6 years of motherhood seem, looking back on it, like scenes from an old black and white comedy. Not just any old comedy either – one without any sound except the relentless plug of the piano and a plot line that threatened at any time to tumble from absurd humour into a heart-rending tragedy. And the main narrative of these comedies? Dating sites and speed networking of course – ‘de rigeur’ for the modern single woman, who wants a wider choice than that offered by the beer soaked local hostelries or the few lone single men brave enough (and smart enough, if they want a ratio of 10 women to 1 man) to salsa in the village hall. Keeping those delights as part of my 'social' life, I took those first bold steps into concerted dating via the enticing promise of online shopping for men.

Well to tell the truth, I was harried and coerced into it – having had enormous fun helping my friend create her profile and do pick and mix online, it was only right that I created my own profile and dived in. It all made good sense – using the search facility to avoid guys who are smokers or not interested in children, or who in any way contravene the 'non negotiables' list we all should write for ourselves and stick up on the fridge so we never forget them.

But then there were those horrible gaps when no-one responds, those endless profiles that all begin to sound the same; it was great for reminding me that dating should be a game, fun and involve large doses of humour, but when it came to wanting to seek out a long term life partner it just seemed strangely like taking the long way round.

I've attempted to salsa with men half my height; counselled drunken suitors in the local pub; snogged a lovely man at a bus stop thinking “my god I'm 40 what if someone sees me?” and then remembered that these are things I didn't do enough of when I was 20. Dating sites led to many conversations but only a couple of dates, mainly because of fear and finding too many things wrong about someone by just reading their profile, and being in too much of a hurry.

So I'm beginning to think about the old fashioned way – matchmaking. I guess that is what a modern dating agency provides. The cost initially put me off, but then I reasoned that a man looking for a relationship rather than just a distraction is more likely to put his hand in his pocket, so why shouldn't I?

The old silent film of relationships going in circles has come to the end of the reel; now I feel ready for the quirky romantic comedy in full technicolour and the promise of a happy ending.

So it's no-more internet supermarket shopping for men for me. Instead, I am spending my summer evenings down the allotment sowing seeds, enjoying the sunsets and remembering to water occasionally. All the while wondering if perhaps, by signing up with a dating agency complete with proper interviews and, most importantly, real human beings to support the process and give advice rather than just `dating tips' on a website, I may find myself not weeding alone in the future. Still fancy snogging at the bus stop though.