A view from the roof

A light-hearted look at a Day in the Life of a Pilot... by BoeingPilot, our very own pilot giving us the inside track about what really happens at the very front of the plane. 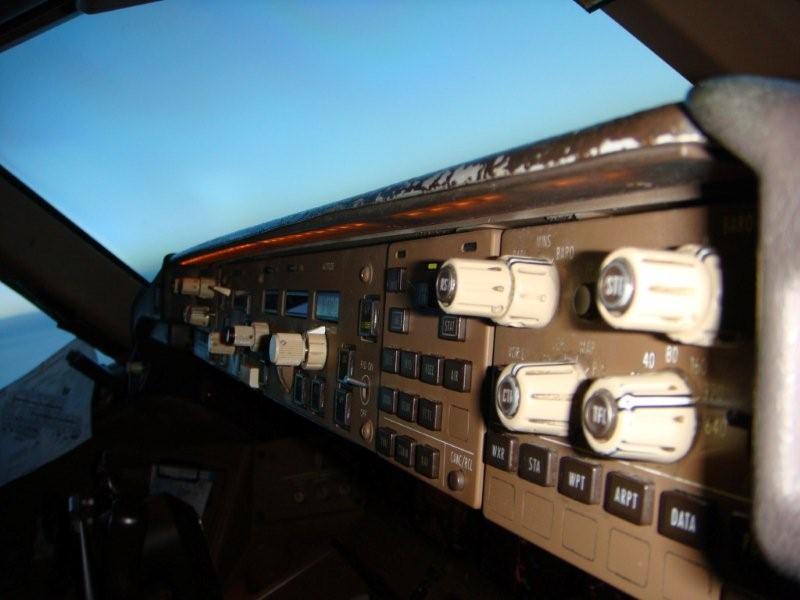 So here I am returning from the Philippines; sitting at 34000 feet somewhere over Bangkok… well, I think that’s where it is since I can hardly understand a thing they are saying over the radio as usual!  Normally the pilot and I just look at each other vacantly with the same think bubble evident over our heads, as one of the local Thai air traffic controllers talks as fast as he can with out using any vowels at all.

Ohhh there goes the typing, it’s a bumpy old night: thunderstorms left, right and centre and all you guys down the back getting upset at us because your G&T is doing a little dance as it trriieesss toooo jump out of the glaassss... Bloody pilots…wish they would hold the thing steady… We have the same problem with turbulence, but mainly because it keeps us awake. I suppose that’s a good thing though as far as you’re concerned. I do find a G&T steadies my nerves too though….Bloody Pilots!

It really isn’t the glamorous lifestyle you all seem to think. Birthdays and Christmases don’t exist for me and it’s probably part of the reason that I’m actually here writing for a magazine that addresses divorce. It really isn’t because I have a girl in every airport its more because wives tend to THINK you have a girl in every airport. Now I’m allowed to …I still don’t! If only! Don’t believe Leo in Catch Me as You Can or the current Virgin Atlantic advert. The flights I operate are supported by cabin crew we term in the trade as ‘clunk clickers’. Clunk as their bag hits the floor and click as they lock the door never to be seen again.

At least there is no problem getting someone to make me a cup of tea now… I have a magic button that I press and tea magically appears. That never happened when I was married, see every silver lining has a cloud! Tea on tap is great, plastic food however is not. I fly with guys who definitely eat too many cakes; I’m sure they’re employed to keep the aircraft in balance, since the majority of the Americans we carry sit right down the back. Not that I have any objection to McDonalds per se but  I can honestly say in all my travels I have yet to find a country that doesn’t have the ubiquitous BIG M somewhere or other. They all have their own speciality, Le Big Mac in Paris the Double Giant With Extra Extra Cheese and Lard Big Mac in New York (you want to go LARGE Sir? (and they literally mean YOU!)

God I am so bored only another 5 hours until I land and that’s at 5am! See told you it was glamorous! Oh here comes India… now the trick with India is that they try and talk as fast as humanly possible over the radios. It is apparently a demonstration of education. Let’s see how fast we can talk until we are completely unintelligible because then we are demonstrating our superior intellect and skills. I always look a complete fool in India because I have to ask them to talk slooooowly and say everything twice. I’m sure they take pity on my airline in that they hire such retarded pilots.

It is a weird job though in that everyday is like starting in a new office. I never fly with the same people twice, which is kind of lonely. When you sit in a broom cupboard for 8 hours at a time with a fat guy with BO it’s quite handy; to only do it the once. It is always difficult to explain to the cabin crew when they walk into the cockpit and their noses curl with the stench that it really isn’t you! Well I hope it isn’t at any rate, maybe the other poor sod is sat there thinking the same about me. Now I know why I have no mates…..Note to ones self, Wash….Use soap…. 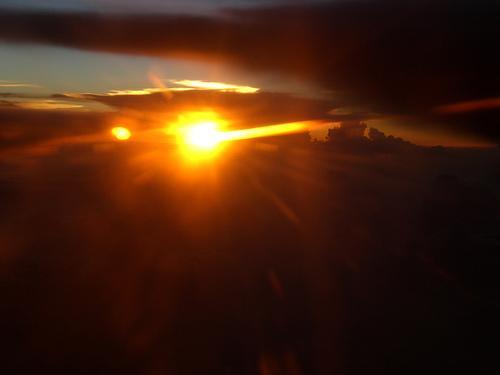 I have just spotted another thunderstorm approaching, so on go the seat belts again. I know you all think we do it for fun but it really does have safety implications. I would have just so much paperwork to complete if you went and hurt yourself and at 5am I have better things to do. Does that kind of sound selfish…bugger! Can I say bugger? I always got told off for that when I was married too. Political correctness has never been a strong point as you probably can tell. 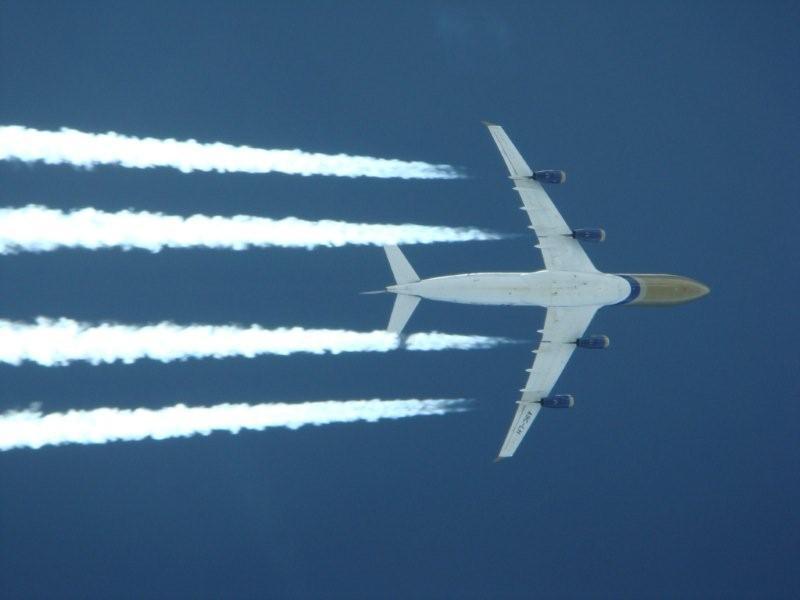 The worst bit is yet to come though, the landing. Why do you lot always judge a flight on that fraction of a second the wheels touch the ground? I fly half way around the world risking my life on foreign Mac D’s, dodging every tropical storm going whilst only spilling the odd G&T and all you lot judge me on is that fraction of a second. I honestly do my best to touch down like a butterfly with sore feet but you try landing 250 tons of aircraft doing 150mph in a force 10 gale. Grrrr, makes me seethe….and another thing…..  Mind you, I didn’t pass my driving test until the 3rd attempt and managed to get a two month ban a few years ago because my speed control was ‘somewhat lacking’!

Anyway, next time you’re on your holidays, do think of us poor lot sat at the front; be gentle on the cabin crew since they have heard your joke probably 10 times already on this flight alone…and yes, women really can fly!