Cruising would be the ideal holiday for single travellers – but for those swinging supplements. Jane Archer discovers some lines do offer better deals than others. 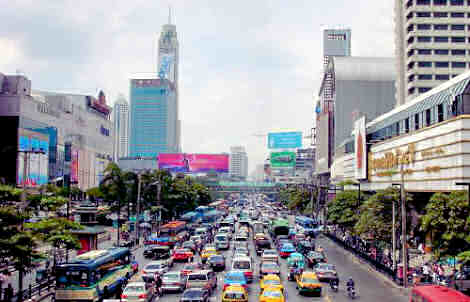 I met Jim on the tour bus that was going to take us from the port of Laem Chabang in Thailand to Bangkok for a “Bangkok-on-your-own excursion” — a transfer, plus free time in the city. He was alone, I was alone, so we teamed up and did the city together. “You ought to meet my friend Don,” he said, as we wandered the streets of the Thai capital, map in hand, finding our way back to the coach pick-up point and the transfer back to our cruise ship. 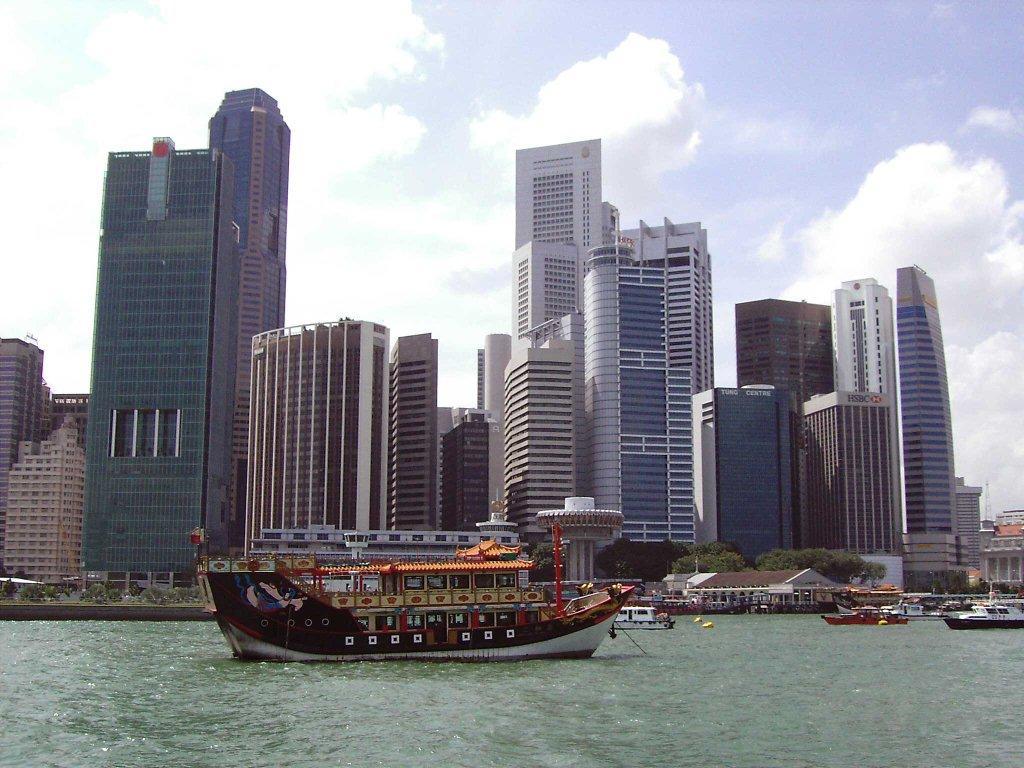 By chance I did, the following evening, coincidentally sitting next to him at one of the ship’s bars. Don was also cruising on his own; he and Jim were on an 80-night endurance test, circumnavigating the world on P&O Cruises’ Aurora, and had met at their shared dining table. During their time on board they had gathered a small circle of friends around them: some single people, a few couples, all doing their own thing by day, maybe meeting for drinks in the evening. Jim and I teamed up again another day to explore Singapore; on a couple of evenings Don and another friend, June, joined us and we dined together in the ship’s two speciality restaurants.

It was a perfect example of why cruising is such a great holiday for single people. They might have embarked on Aurora on their own, but they had built up such a big bank of friends in the time they had been on board (they were just over halfway around the world when I came on for a couple of weeks) that they were never alone unless they wanted to be. On top of that, they were particularly well looked after by the crew, who had come to see them as friends. There was one big drawback: the single supplement. I was appalled by how much Jim had paid so that he could have a cabin on his own: his own fare, and the same again for a non-existent person.

He had then had to complain to the cabin steward because the room was serviced as for one person — one hand towel, one bath towel — even though he had paid for two people. A minor irritation, maybe, but also an unnecessary reminder that he was alone.

In a story on the Telegraph website in May, Edwina Lonsdale, managing director of the agency Mundy Cruising, said her research showed that single people were generally happy cruising alone, but that they thought many cruise lines treated them like second-class citizens when it came to accommodation and pricing.

According to the market research company Mintel, 39 per cent of people in Britain are single: that’s 19 million people, equivalent to almost two in five adults. Yet cruising, the one holiday that is perfect for people travelling alone who do not want to backpack and who do want an element of safety and security, penalises them disproportionately for being alone. One senior executive summed it up well recently when I asked why his cruise line imposed a 100 per cent supplement — the norm with many cruise lines — on single passengers booking a twin cabin.

“Why would we want one person in a cabin, paying just for himself, when we can sell that cabin to two people?” It is not just the money they lose having one person in a cabin that worries cruise lines. They believe that single people will spend less once they are on board — on drinks and excursions, for instance. That may be the case with drinks (although I am sure there are plenty of solos who enjoy their tipple), but I reckon a lot of single travellers splash out more on ships’ tours than do couples, especially if they are elderly. Many lone ladies of a certain age that I have met on cruises spend a fortune on tours, because they are nervous about wandering around strange places on their own.

While plenty of new ships are being built, none has single cabins. “It’s the bathroom,” another senior cruise person explained when I asked why. “We haven’t worked out a way to build a cabin that takes up less space than a double, mainly because of the bathroom. It’s unfortunate for single people, but the fairest thing is to charge them a supplement.” Interestingly, they managed to get around this design problem a couple of decades ago — although the answer was often to provide an inside cabin that bears a striking resemblance to a box — so older ships owned by the likes of Fred Olsen, Saga and Saga’s exploration offshoot, Spirit of Adventure, do have single cabins.

Problem solved? Well, not quite. For one thing, travelling in a single cabin does not mean you pay only the per-person rate for the equivalent shared twin. I am told this is because the “cost of operating the cabin will be more than 50 per cent of a twin”. Even if you are on half rations with the towels, presumably.

Moreover, all three cruise lines cater for older clients, so they are hardly ideal for young singles. You have to be over 50 to go on Saga, anyway, and although Fred Olsen will take all ages, it is a favourite with those aged 55-plus. The equally elderly vessels were built in the days when cruise passengers wanted only to eat, read, watch a show and sleep. Having fun on rock-climbing walls and tenpin bowling was not on the agenda. One way around the single supplement is to risk a cabin-share.

These are offered by several cruise lines, including Fred Olsen, P&O Cruises, Holland America Line and Carnival Cruise Lines, and basically match you up with someone of the same sex and similar age. Whether you will get on with a stranger is a gamble. It sounds terrible to me, but I have met a few people for whom it has worked well. But more to the point, if they can’t find a suitable traveller who wishes to share on the same sailing, you get the double cabin to yourself – but only pay as if you were sharing.

Interestingly, some of the most exclusive luxury lines treat those alone more fairly than do their cheaper counterparts. Crystal Cruises, for instance, has supplements from just 25 per cent, and “ambassador hosts” to look after lone travellers. Hurtigruten , the cruise line that sails along the Norwegian coast and to the Arctic and Antarctica, regularly comes out with no-single-supplement offers.

Even Cunard has relented somewhat: next year, the single supplement on Queen Mary 2 has been cut from 100 per cent to 75 per cent — and to 50 per cent on voyages during April, and departing May 2 and 8. No doubt the decision has a lot to do with picking up QE2’s loyal single passengers — QE2 has the largest number of single cabins of any cruise ship — who will be shipless once the vessel is sold to Dubai in November. But who cares about the why if it makes cruising more affordable?