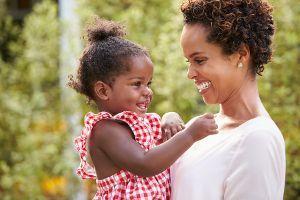 We acted for a mother who came to England from overseas with their 2 year old child. The father intended to come over to live in England after the separation. He applied for a child arrangements order.

The court carried out an initial safeguarding check by CAFCASS. As the father was living overseas at the time of the separation there was no obligation for the parties to attend mediation before the father issued proceedings . The safeguarding report highlighted concerns in respect of the father's coercive control of the mother.

The matter went to a final hearing where the court decided that the child should remain with the mother with the father's time with the child gradually increasing to include holiday contact. The mother was pleased with the outcome as she felt that her voice had been listened to and that the court welfare officer had understood the practicalities of the situation.